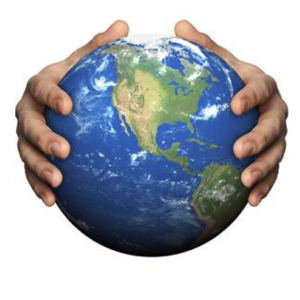 A global learning style preference has to do with the way a student processes information.  Global learners need a main idea or whole picture about the subject before they can process the details and related information.  However, educators are often trained to teach in an analytical way; that is, giving facts step-by-step and leading the students to a final theory or conclusion.  As you might guess, this is more common in the subject areas of math and science.  But no matter what the subject, there are some easy ways to teach globals.

3 examples of how to teach globally with the “more analytic” subjects: 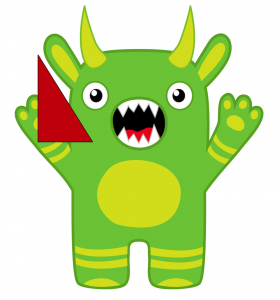 Math – The Pythagoream Theorem (Middle grades and up)

Teaching the Pythagorean theorem (the relation of the sides of a triangle to the hypotenuse), would be done analytically if the instructor started by drawing a right triangle and labeling the sides and hypotenuse as “a”, “b”, & “c”.  He would then write out the formula “a² + b² = c²” and plug in the values of side lengths to show how one can find the length of the hypotenuse. BUT, if he were to teach the same concept globally, he would start out with a statement that overviews what they will be learning.  He would even possibly add a little humor.  Perhaps he could show an humorous image like a cute monster with a right triangle in his hand. Or a he could tell a triangle joke; “Why does a triangle only have three sides? Because the 4th side was a square!”  Or he could simply introduce the topic with picture of a triangle and an overview of what they will learn.  He could point to the triangle and say, “Today we are going to look at a right triangle to find out how the lengths of the sides are all related.  You can use the side lengths of the triangle to find out the length of the hypotenuse.”  Then he could easily go into a step-by-step explanation like the one mentioned earlier, but by this time the global students will have a big picture or “globe” to put the steps into. 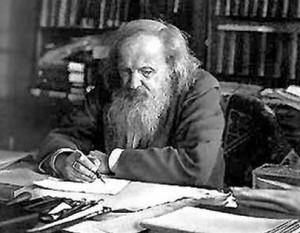 Start with the story of how the Periodic Table was created.  Download an image of Mendeleev like the one here, show them it as you say something like this:
“Years ago scientists knew that there were different elements, but they didn’t know how they related to each other.  Have you ever tried to put together a big puzzle? [Allow for responses.] Would it be harder to put it together if you were missing some of the pieces?  And what if you didn’t even have the picture on the box to look at?”
“That is kind of what it was like for scientists to figure out how to understand the elements.  Then a Russian scientist named Dmitri Mendeleev, discovered similar patterns in the elements by looking at their characteristics.  He sorted them out into a chart by looking at things like whether or not they were metallic, how reactive they were, the color of the flames they produced when burnt, and many other characteristics.  He placed them in rows and columns that made up the beginnings of what we call The Periodic Table.” ¹Then show them the Periodic Table and go from there with your lesson. 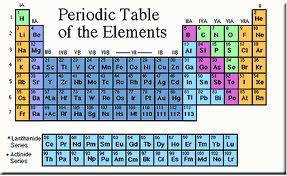 When my oldest daughter was trying to memorize her math facts, we used flashcards.  That worked well for most of the facts, but there were a few lingering facts that just wouldn’t stick.  And let me say that this girl was all about language arts and history and not so thrilled with math, which is very typical for globals.  So out of a final attempt to teach her these facts I created a storyline for “6 X 8” and “8 X 7”.  “6 X 8” were always offended when Jaime didn’t recognize them.  They were hurt that she didn’t know that they made 48.  They would sigh and huff about having to go back into the flashcard stack.  They talked about how they were nice and round and should be the most important fact in the whole pile.  I made up another story for 8 X 7.  Once Jaime started laughing and identifying a story behind the facts, she immediately memorized them!

I found an image of a flashcard (below) with something similar on a site³ that talks about teaching math to global learners.  (They call them “right brain” or “visual” learners.)

We also recommend the LeapFrog videos that put stories to letters and numbers. 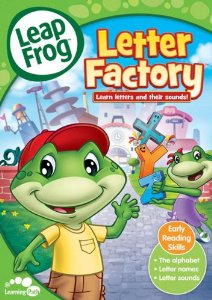 What if I don’t know whether or not my child is a global learner?

A fairly recent study² with seventh-grade mathematics students proved the validity of teaching globally to groups.  They took a math textbook and rewrote every other chapter in a global format.  They added images, humor and an over-arching main idea to the beginning of every other chapter.  Students who had a global processing style scored significantly higher on the chapters that were “globally written” as compared with the regular analytic instruction.  And one would assume that, inversely, the analytic processors would have scored higher on the analytic chapters than the ones rewritten for globals.  However, they found that the analytic learners’ scores remained the same for both types of instruction. Therefore:
Dunn & Dunn recommend that when the processing style is unknown or when teaching a mixed group of students, one should always teach globally.
And it’s so simple to do!  Just remember to…

¹ Teacher script idea from the book, Fizz, Bubble & Splash: Element Explorations & Atom Adventures, by Anita Brandolini, PhD.  (We offer it as an affiliate of Amazon which compensates us at no further cost to you.)
² Orazio, P. (1999). Effect of matching and mismatching learning style global and traditional analytic instructional resources on the achievement and attitudes of seventh‐grade mathematics students (Doctoral dissertation, St. John’s University, 1999). Dissertation Abstracts International, 59(12), 4386A.
³http://www.study-skills-for-all-ages.com/multiplication-for-right-brain.html#, Electronically received, Nov. 15, 2012
For a learning styles test for your children, go to our site, www.learningstylesforkids.com and take our test today!
Also visit and follow us on Pinterest for more ideas on teaching with learning styles!